China plans to invest $538 billion in railway in 5 years

The ambitious plan aims to boost China's railroad to a record 150,000 kilometers and high-speed rail to 30,000 kilometers, it said, citing a draft proposal by transportation authorities.

The railway network would link any major city with a population over 200,000 and reduce the commuting time among them to 1 to 8 hours, according to the proposal.

Over 20 high speed routes are designed to expand the high-speed rail network, with priority going to links from Beijing to Shenyang, Northeast Liaoning province; from Taiyuan, North Shanxi province to Zhengzhou, Central Henan province and lines in the Midwestern provinces.

An possible high-speed railway to run beneath China's Bohai Sea may also be taken into consideration.

It now takes over 10 hours to travel the over-1,000-kilometer land route between Lushun and Penglai, which are separated by the Bohai Sea and located on the Liaodong and Shandong peninsulas, respectively.

The proposed underwater high-speed railway is likely to shorten the distance to over 100 kilometers while the travel time would be reduced to 40-50 minutes. 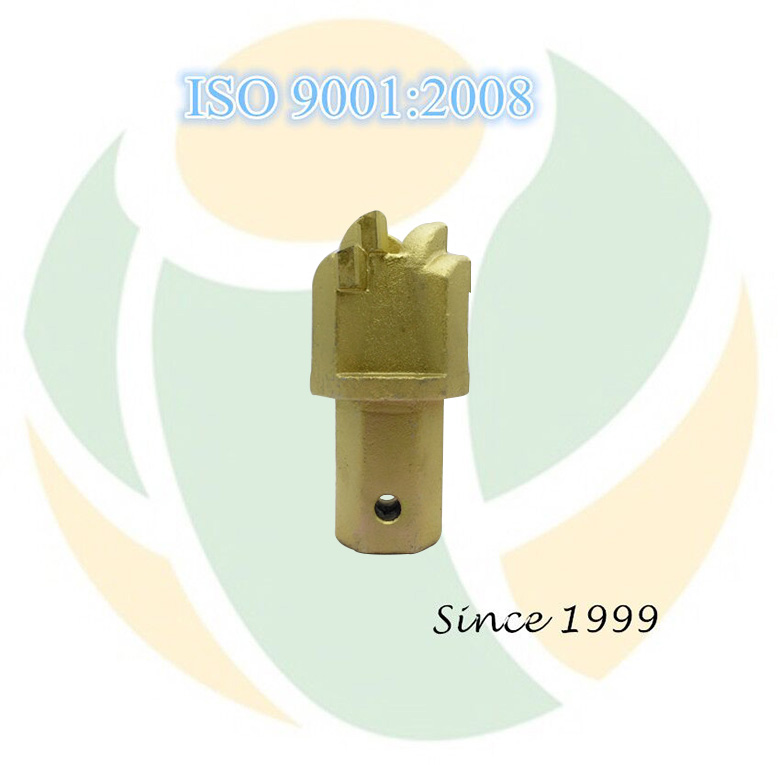 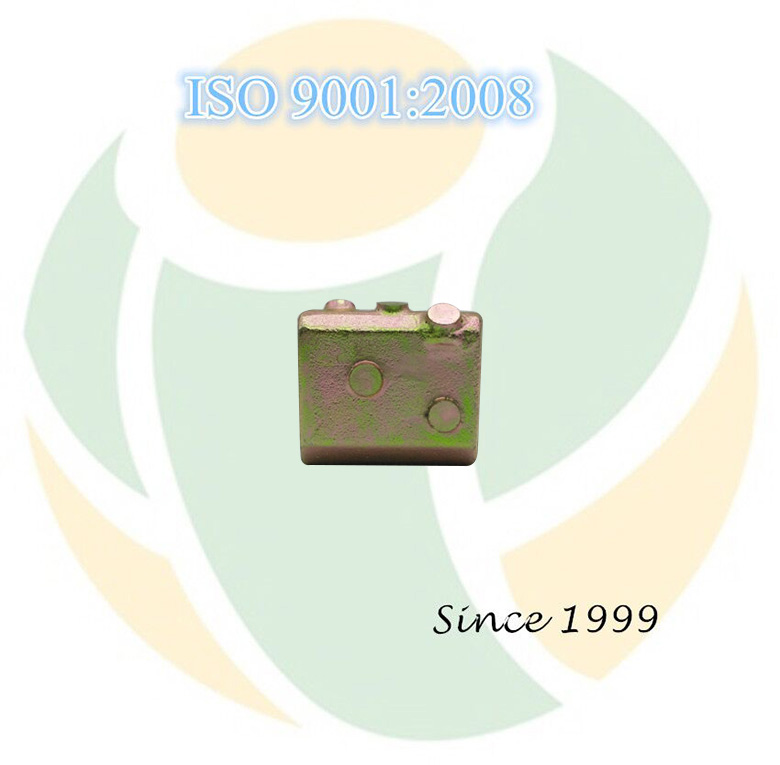 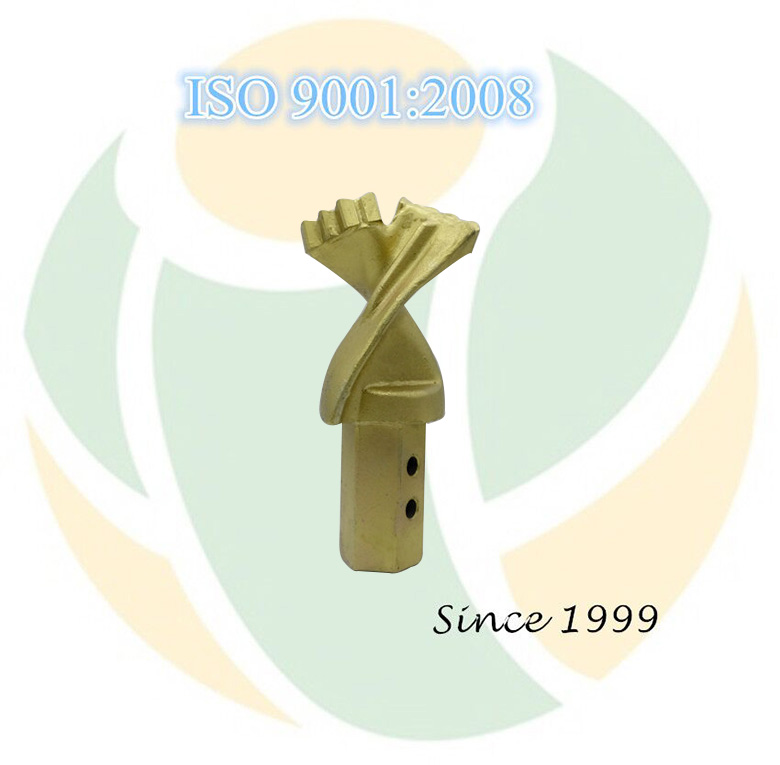 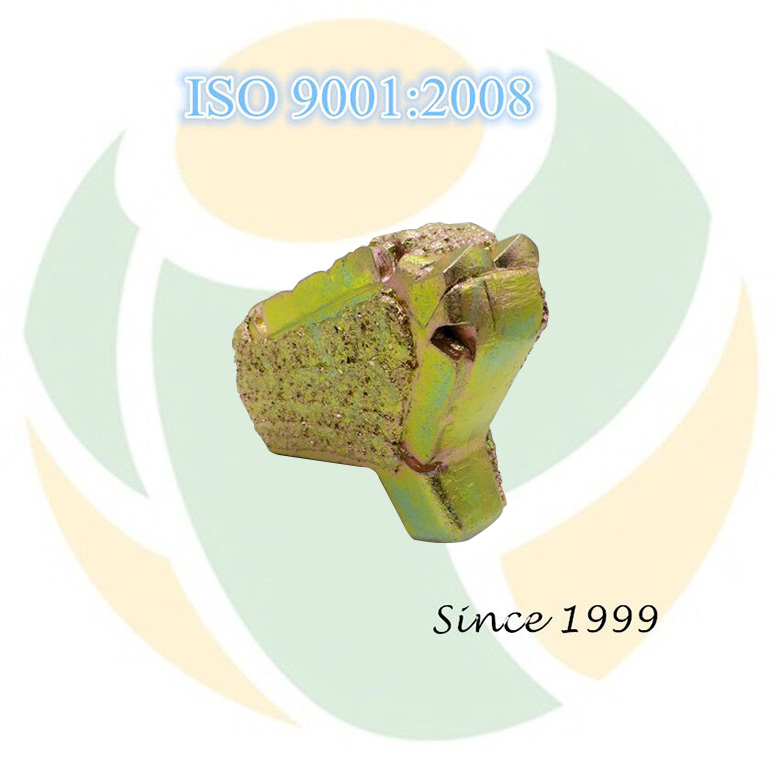